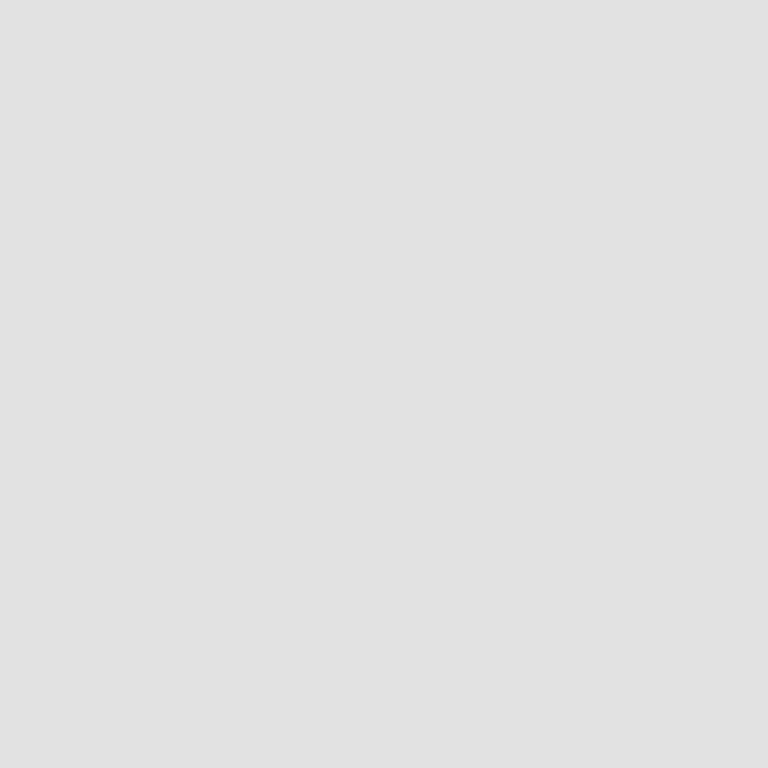 Dr. Courtney Fiebig MBBS, BAppSci (physio), DCH, FRACGP Joined our practice in 2018 as a GP registrar and went on to attain her RACGP fellowship in 2019. Before becoming a doctor, Courtney trained as a physiotherapist and worked in the areas of spinal injury rehabilitation, intensive care and musculoskeletal injury. She then went on to […] 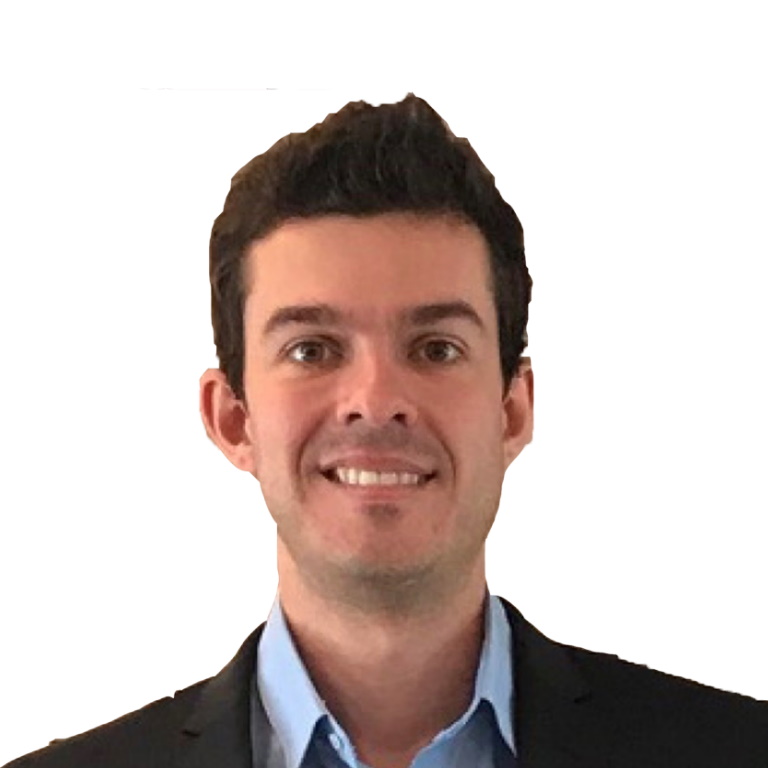 DR EMANUEL PAPAPETROS MBBS, MMed (Critical Care Medicine), BE (Hons), BCom Graduated from the University of Notre Dame School of Medicine Sydney in 2013 and is currently working towards an RACGP fellowship. He was an Emergency Registrar at Prince of Wales until the beginning of 2019, completing his primary exams with the Australasian College of […] 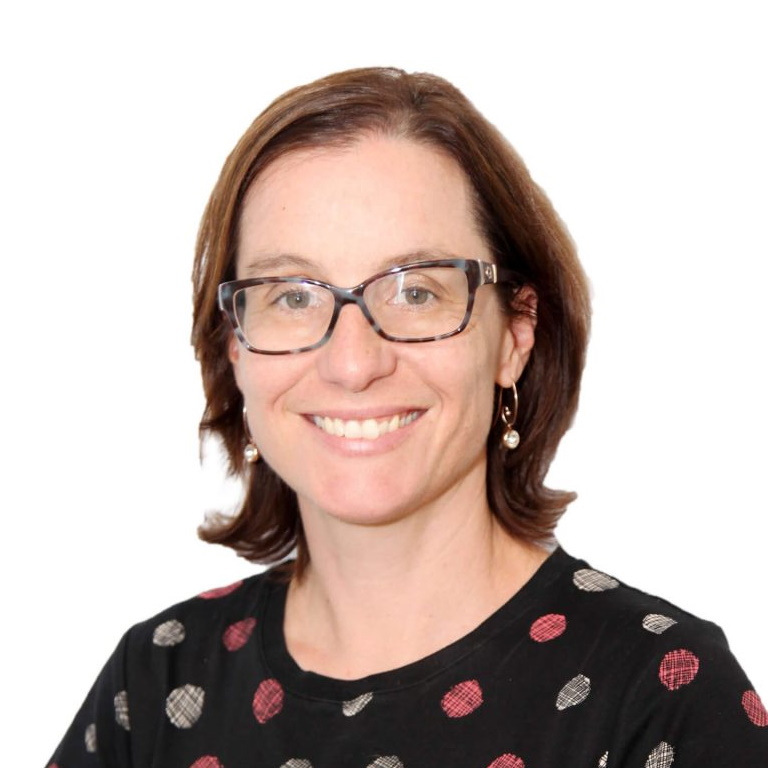 DR LILIJANA GORRINGE BMed Sc (Hons), MBBS (Hons), MPH, DCH, Dip O&G, FRACGP Graduated from the University of Sydney in 2002. She trained in many Sydney and country hospitals and joined the practice in 2010. Her particular interests include Women’s medicine and Shared care and looking after children. In 2009 she completed her Diploma in […] 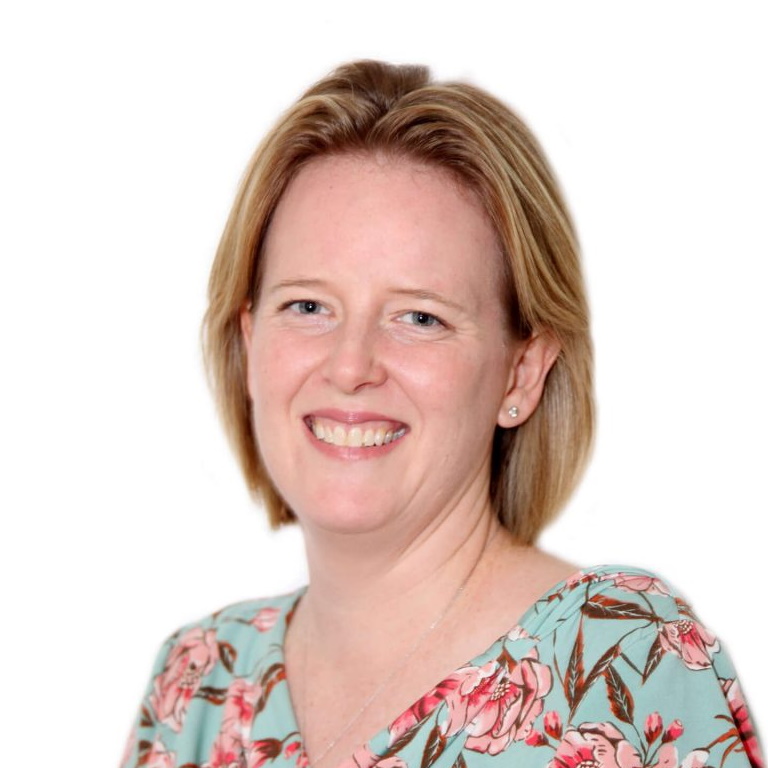 DR KYLIE PARTLIN MBBS (Hons) BSc (Hlth and SpSc Hons) FRACGP Joined the practice in 2013. She initially completed a degree in Exercise Physiology at UNSW before completing her Medicine degree at Sydney University. Kylie worked at Bankstown, Campbelltown and Bowral Hospitals before starting her GP training. She obtained her fellowship with the RACGP in […] 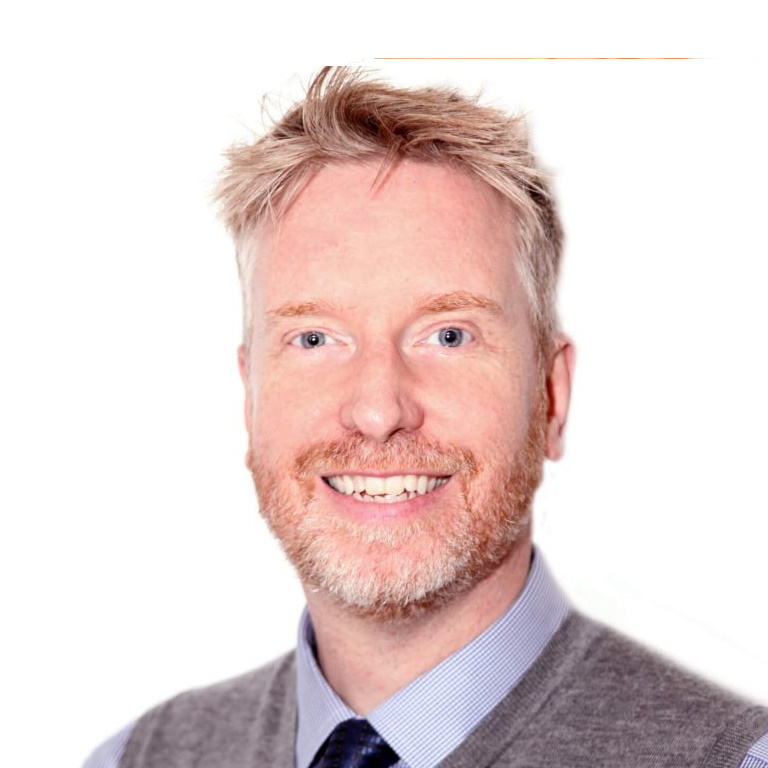 DR TORQUIL DUNCAN-BROWN BSC, MBChB, FRCGP (UK), FRACGP Qualified as a doctor in the UK in 1999. Since then, he has gone on to gain extensive experience in and out of hospital medicine both in the UK and here in Australia. Being a third generation GP in his family has given him great insight into […] 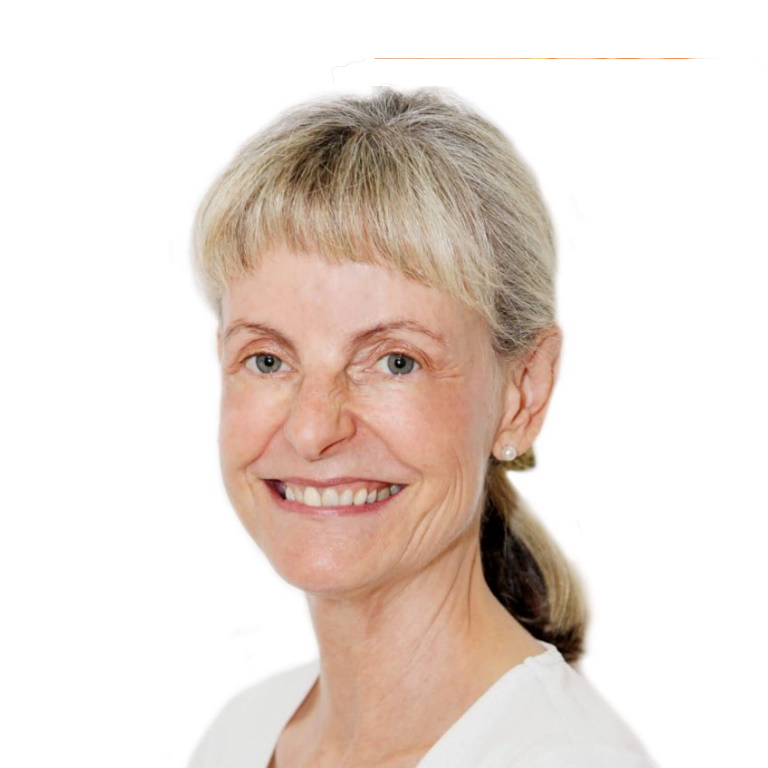 DR MELLISA RIDDLE BA, MBBS, FRACGP Has been with the practice since 1994. She graduated from Sydney University in 1986 and has worked at RPA Hospital, King George V Women’s Hospital, Sutherland and Calvary Hospitals. She trained for General Practice via the four years “Family Medicine Programme” of the RACGP. She achieved the fellowship of […] 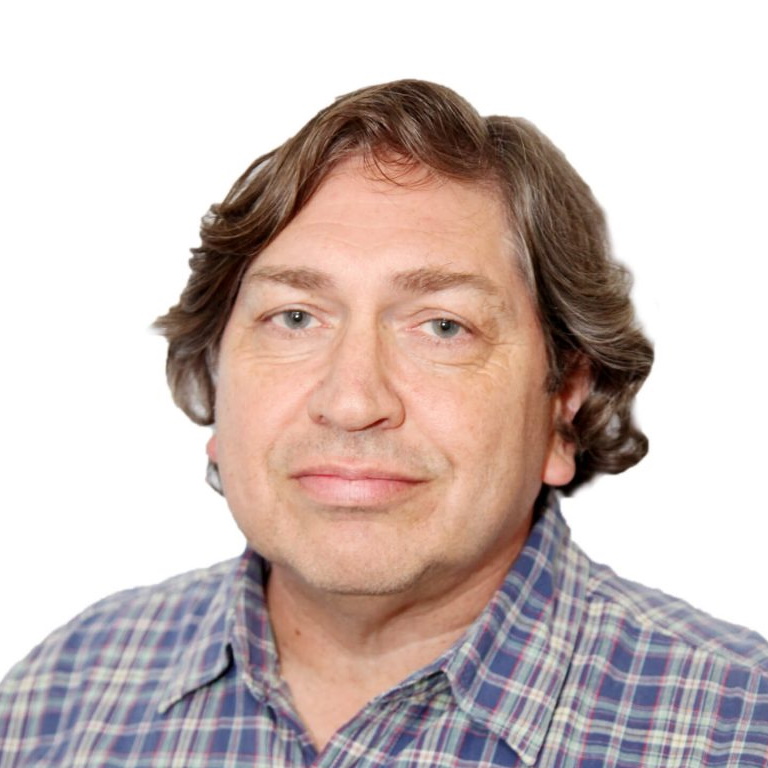 DR DAVID THOMAS MBBS, B PHARM, BSc (Hons), FRACGP Joined us in 2004. He has a background in pharmacy and has completed training as a country GP. His range of skills brings a welcome addition to our team of doctor’s. He has a particular talent in caring for our aged patients and enjoys seeing children. […] 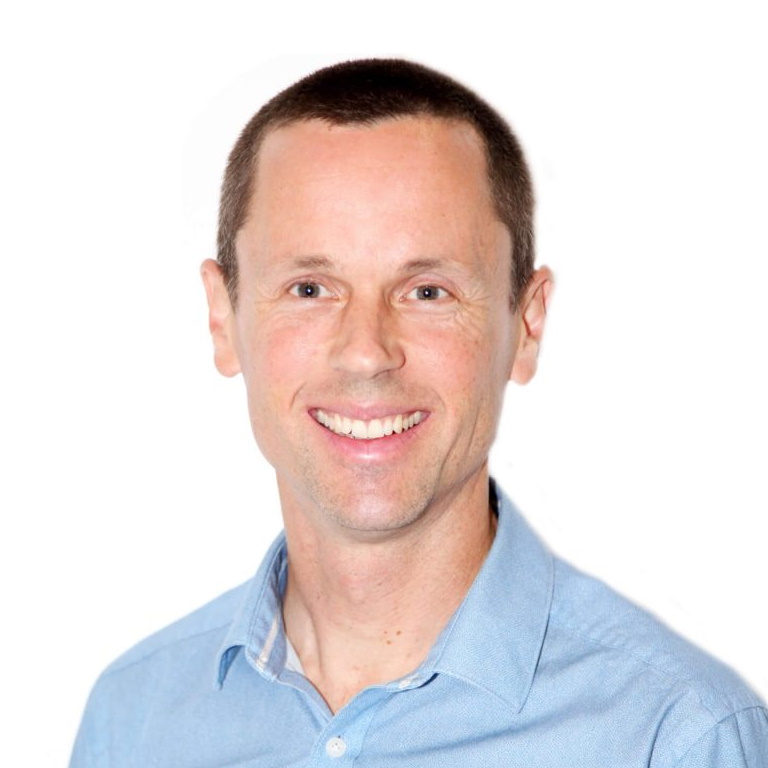 DR MATT GABBOTT MBBS, DRANZCOG, FRACGP Grew up in the local area and completed his medical studies at Sydney University in 1999. He worked at Wollongong Hospital for two years and then at St George Hospital where he completed his Diploma of Obstetrics and Gynaecology. After spending six months at Burraneer Family Practice in 2004, […] 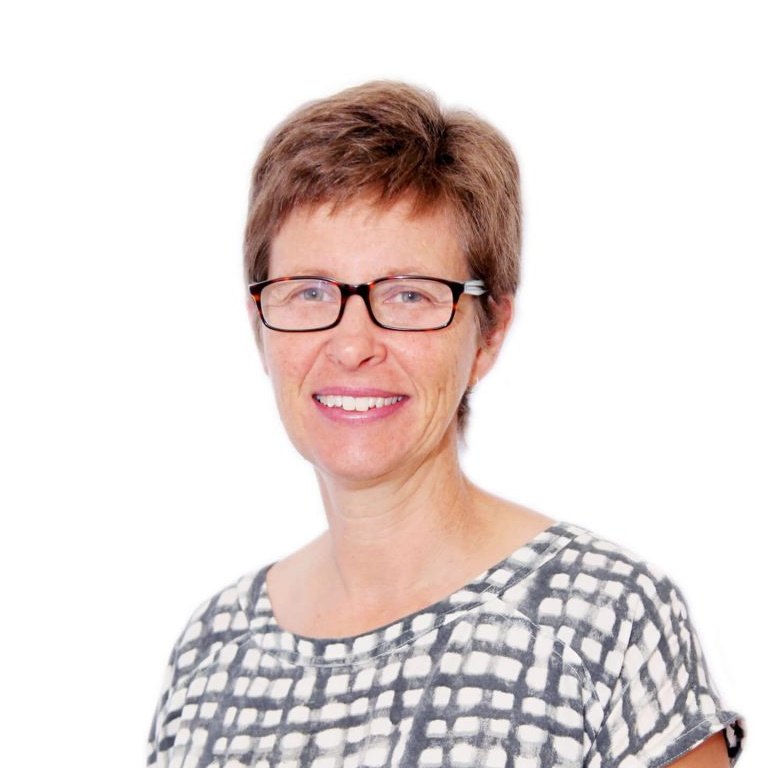 DR KARA PETERSEN MBBS, BSc, FRACGP, Dip Obs (RACOG) Joined our practice in 1998. She graduated from the University of NSW in 1988 and has subsequently trained in Sydney, Newcastle and Wagga Wagga. Kara also spent 2 years based at the Royal Flying Doctors Service in Mount Isa. Her postgraduate qualifications include the Family Planning […] 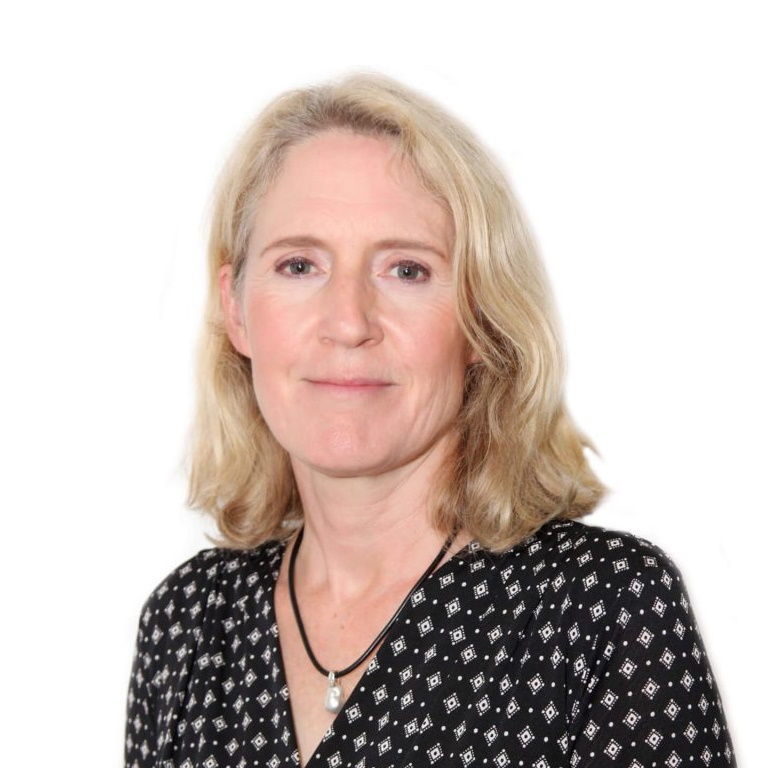 DR LUCY FRANCE B MED (UK), Dip Obs FRACOG, FRACGP, Practice Principal Graduated in medicine in the UK and subsequently trained as a GP in Sydney, attaining the fellowship of the RACGP. Her other postgraduate qualifications include the Diploma of the RACOG (Obstetrics) and the NSW Family Planning Certificate. She has also completed advanced training […]

Burraneer Family Practice is a proudly locally owned and operated medical clinic, treating patients throughout the Shire. Established in 1993, we have earned a reputation for providing high quality medical care and personalised, friendly service in a welcoming environment.
Facebook-f